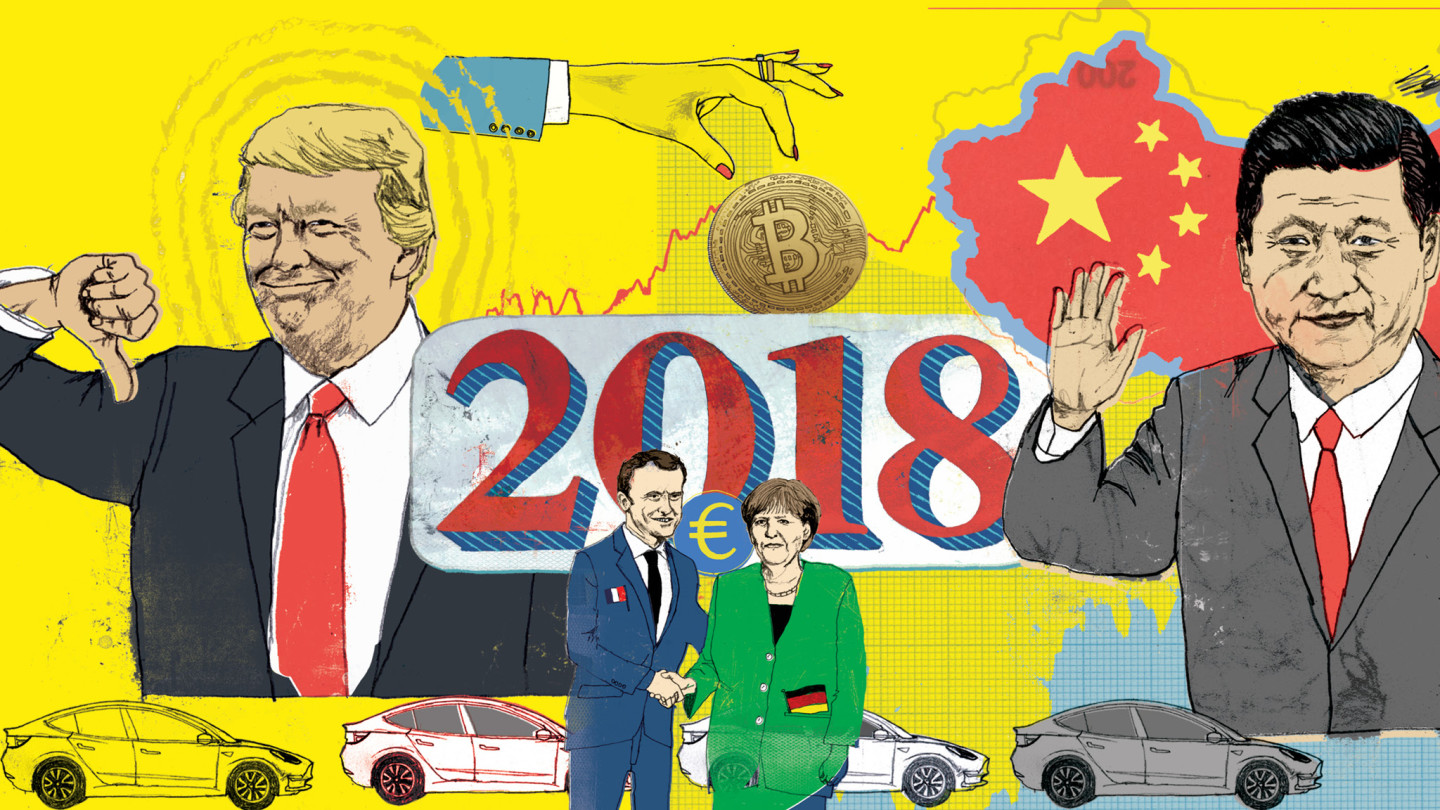 As we approach the end of 2018, it simultaneously (and paradoxically) feels like so much has happened yet so little has happened this year. Given the pace of the news cycle, big stories exit the public consciousness as quick as they enter. It can make it hard to remember everything that happened and what will be the stories to remember in 5, 10 or even 50 years.

Good journalism should keep us informed about the important things in the world. However, a growing future importance will focus on how to help direct attention towards what really matters.

In an effort to help, below I have recorded some of the biggest and most impactful global news stories of the past 12 months. What I have listed below is what I feel are the most important points to remember from the past 12 months. I would love to keep tracks on this over a longer time horizon to see what stories end up being the important ones, and what didn't really matter. Perhaps it could help guide what we should really be paying attention to in future.

It will be interesting to see which of these stories we will judge as very significant in future years and others that the future will turn to meaninglessness. Overall, there are some observations that we can pull from the past 12 months.

2018 will be remembered as a terrible year for tech companies. Facebook sat in controversy for nearly all of the year, with one negative story after another. Companies like Twitter, AirBnB had their fair share of negative headlines. It feels like the beginning of a larger tech-backlash with the industry likely to come under greater public scrutiny in future.

This year felt like a continuation of the mood we saw in 2016 and 2017 with no real sign of the antidote to the chaos. Another chapter is an unfolding new narrative that is incredibly difficult to predict its future direction.

What is to come in 2019? Brexit is the big question. Will it happen and if so, under what terms? It is also a big year for international relations. Big moves to come from North Korea and Saudi Arabia. The European Commission is due for a re-shuffle with elections in the European Parliament also. In the US, the race to be the 2020 Presidential Nominee will get underway. In tech, can Facebook re-establish itself or will it decline?